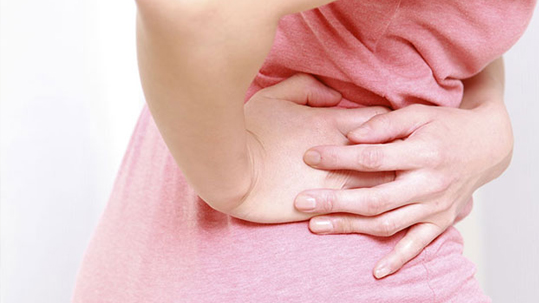 05 Oct Swelling can be a sign of kidney disease!

Posted at 12:18h in RFM Dialysis Center by spiart

Turkey is faced with kidney problems in 14,6% of the population. Severe pain and vomiting may indicate renal calculus, frequent urination, pain during urination and fever may indicate the presence of infection, newly begin high blood pressure, anemia and swelling in the body may refer to first signs of kidney failure. Smoking, obesity, salt and sugar are first lines of forbidden list.

When the world average is taken, it is stated that this rate corresponds to one in each 10 people and this shows the importance of chronic kidney disease.

While it was estimated that there would be 2.6 million dialysis patients worldwide before 2010, the fact that this number increased around 5 9 million in 2010 indicates that the disease has increased much more than thought. In the whole world; the fact that diabetes and hypertension are the first causes of 60 percent of end-stage renal disease patients shows the importance of combating these two diseases.

This website uses cookies to improve your experience while you navigate through the website. Out of these, the cookies that are categorized as necessary are stored on your browser as they are essential for the working of basic functionalities of the website. We also use third-party cookies that help us analyze and understand how you use this website. These cookies will be stored in your browser only with your consent. You also have the option to opt-out of these cookies. But opting out of some of these cookies may affect your browsing experience.
Necessary Always Enabled
Necessary cookies are absolutely essential for the website to function properly. This category only includes cookies that ensures basic functionalities and security features of the website. These cookies do not store any personal information.
Non-necessary
Any cookies that may not be particularly necessary for the website to function and is used specifically to collect user personal data via analytics, ads, other embedded contents are termed as non-necessary cookies. It is mandatory to procure user consent prior to running these cookies on your website.
SAVE & ACCEPT